Mountain Tara belongs to internal Dinarides and it is located at the far west of Serbia. It is medium-high mountain and the average altitude is 1000-1200m. This is a typical forest area, dominated by spruce, beech and fir, as well as a large number of relict and endemic species and colonies. ‘’Panciceva omorika’’ (Serbian spruce) has a great significance. Tara is inhabited by 50 species of mammals, 140 species of birds, and there is also the largest population of brown bears in Serbia. In the area of Tara there are numerous archaeological sites and monuments, and one of the most important is the Raca Monastery.

Mokra Gora is a valley in western Serbia, situated between the mountains of Tara and Zlatibor. It is connected with Sargan saddle, which on the north makes a natural link with Tara, and on the south with Zlatibor. Relief characterized with cleaved valleys and gorges of two rivers, White and Black Rzav, contribute to the beauty of this nature park. Skakavac waterfall is very significant, as well as large number of mineral springs. ‘’Sarganska osmica’’ (Sargan Eight) is what makes Mokra Gora so popular nowadays because there is a large number of old locomotives and wagons exhibited there. Great tourist attraction is the village ‘’Drvengrad’’ with the authentic cabin logs from this area. Preserving the unity of the traditional interaction between the nature and men is of a great importance for development and protection of this area. 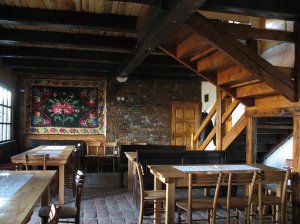 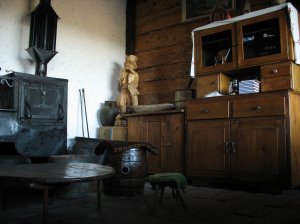 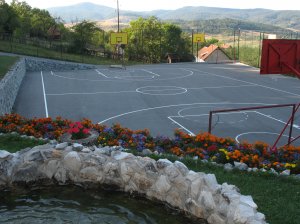 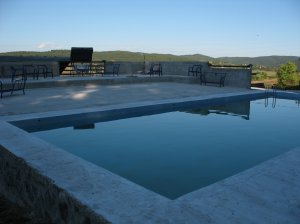 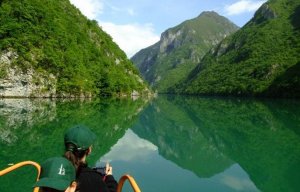 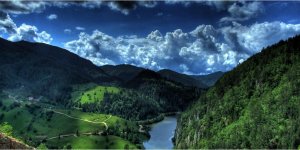 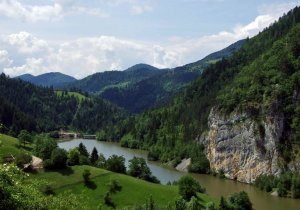 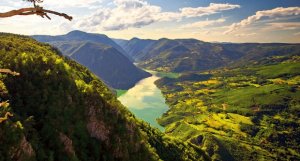 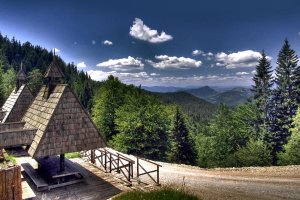